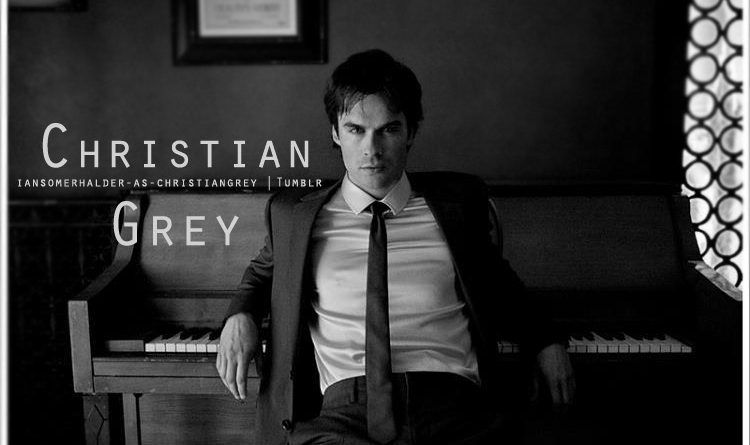 The insanely popular erotic novel revolves around the S&M relationship between a 27-year-old billionaire Christian Grey and a college student Anastasia Steele. And when the rumours started doing the rounds, Ian seemed to fit the part that fans could not imagine anyone else playing it. In fact, Damon (Ian’s character from The Vampire Diaries) and Christian have many things in common. Both have a haunting past that makes them act all cold and heartless. They both eventually fall hopelessly in love with girls who change their lives. While it seemed like a perfect fit, we still don’t know what went wrong.
Ian added fuel to the fire when he showed interest in the part during his 2012 interview with E Online. When asked to reflect on the rumours, Ian said, “I think that's going to be a very interesting story to tell...It seems like whoever plays that role, it will be very interesting rehearsal time…the audition process is gonna be interesting.” When asked who would he cast at Anastasia, he said, “My Anastasia? I don't know…there are too many [good Hollywood actors] to name.”

The first film came out in 2015 and features Jamie Dornan as Christian and needless to say, women swooned over him. However, even after the film came out, the rumours did not stop. Finally, Jamie had to put an end to the speculations. In 2016, during an appearing on Jimmy Kimmel Live! Host Jimmy asked the actor if the rumours about Ian replacing him in the next films are true.
“Supposedly, I heard that Ian Somerhalder is replacing you in that. Do you know anything about that? Is that true?” Jimmy asked. Reacting to the rumours, Jamie shrugged and said the speculations were false because he had already shot the sequel of the film. “That would be really hard for them to do, considering we shot both of the movies. That's an expensive mistake, I'll put it that way. But good luck to him - he'll be great!” Jamie said.
Tweet 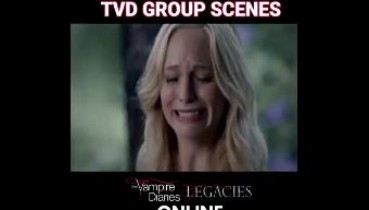 The Vampire Diaries star Ian Somerhalder on Legacies: I would love to go and direct one of the episodes

The Vampire Diaries Season 9 Release Date, ِCast, Plot and other details
22 May 2020
https://mogibuzz.com/when-the-vampire-diaries-star-ian-somerhalder-was-almost-cast-as-christian-grey-in-fifty-shades-of-grey