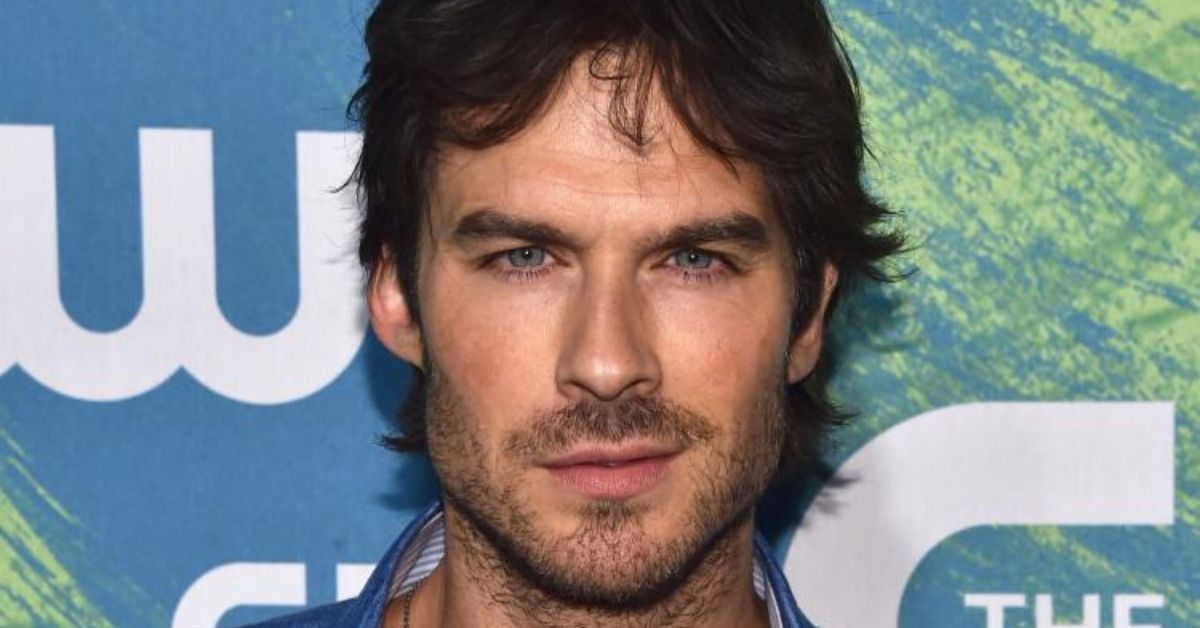 After treating the fans to a magical story loaded with all-consuming romance, revenge, hatred, unbreakable friendships and much more, the popular 2009 teen drama series, The Vampire Diaries, aired its last episode on March 10, 2017. Apart from some heart-shattering goodbyes, it was a pretty fulfilling ending to the fan-favourite series. The creators managed to give all the characters the closure they and their fans deserved. However, if Ian Somerhalder, who played Damon Salvatore in the show, was asked to write the climax, the series would have ended very differently.

In the last episode, Damon and Elena reunited to live a happy and fulfilling life. Stefan Salvatore (Paul Wesley) sacrifice himself for the greater good and died, leaving Caroline Forbes (Candice King) behind. After living a fulfilling mortal life, Damon died and finally found peace with his brother and the series ended with the two hugging each other. However, Ian believes that the vampires in the show did not deserve a happy ending.
Ian reflected on the series finale during the 2018 Wizard World Comic Con in New Orleans. While interacting with the fans, the actor was asked if given a chance, what would he have changed about the series finale. The actor started by saying that he would probably end it with the two Salvatore brothers hanging out on the beach with a bottle of rum, Cinema Blend Reported. “I don't think I would have changed anything, other than I think that Paul and I should have just been on the beach in our speedos with a bottle of rum. Honestly, by the way, I am actually not kidding,” he said.
He then stated that the vampires in the show did not deserve to get a happy ending. “I don't think that these brothers should have lived. I don't think that Damon should have had a happy ending with Elena. I don't think that you guys should have gotten what you wanted. Because it's just not fair,” he said about the series. The actor also mentioned that the vampires hurt, raped and killed so many people during the course of eight seasons, that he did not think they should have gotten what they wanted in the end.
He also asserted that Damon and Elena should not have ended up together. “These guys raped and pillaged and killed probably hundreds of people from Season 1 to Season 8, and I think they should have come and gone and humanity should have won. Not Damon and Elena. But that's just me,” Ian said. The actor did clarify that since he was talking about changing stuff did not mean he hated Elena as a character or Delena as a relationship. Ian said he was trying to look at the ending from an ethical point of view. He did however reveal once that Elena and Damon’s fans were problematic for his personal life.
Shortly after Nina’s Elena and Ian’s Damon started seeing each other in the show, the actors fell head over heels in love with each other and started dating in real life. They broke Delena fans’ hearts when they decided to call it quits after dating for about three years. Last year in August, the creators of TVD held a 10-year reunion event, which was attended by Ian, Paul, Joseph Morgan (who played Niklaus Mikaelson in the show) and many more.
During the convention, Ian opened up about how Delena fans were problematic for his personal life. At the event, Ian, who sat next to his onscreen brother Paul, was asked which ship he preferred, Stelena (Stefan and Elena’s fans) or Delena (Damon and Elena’s fans). His answer was captured by a fan who posted it on twitter. In the clip, the actor mentioned that he liked Stelena fans better than Delena fans. He even mentioned that Delena fans were mean.
“Stelena was better for my life because Delena fans can really mean umm… to me and my wife and my family and stuff. So I love Stelena. Stelena was fun. Stelena fans are like super cool. Delena fans were actually problematic. Yeah. To my family and me, and it just got really weird for a little while. I shipped Elena and Damon like crazy until the ship just got negative. So I love Stelena. It’s easier for my life. And I got to see Paul all the time cause he and Elena were always making out and stuff,” he said at the convention.
Credits: Cibema Blend, Pinkvilla.
Tweet 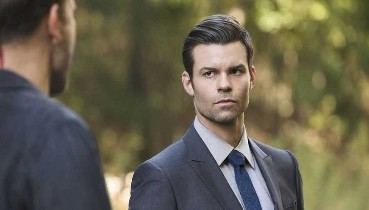 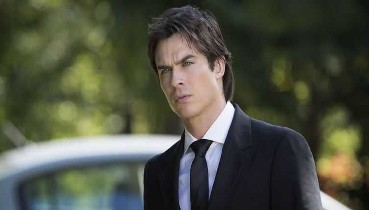 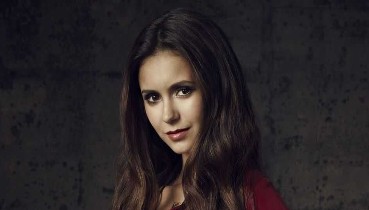 The Vampire Diaries: 5 Times We Felt Bad For Katherine (& 5 Times We Hated Her) 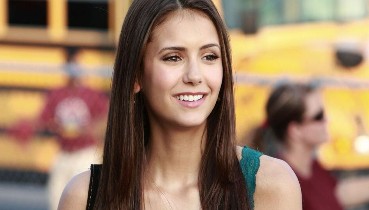 The Vampire Diaries: 5 Times We Felt Bad For Elena (& 5 Times We Hated Her)
12 June 2020
https://mogibuzz.com/when-the-vampire-diaries-ian-somerhalder-said-damon-stefan-didn-t-deserve-peace-they-raped-killed-people