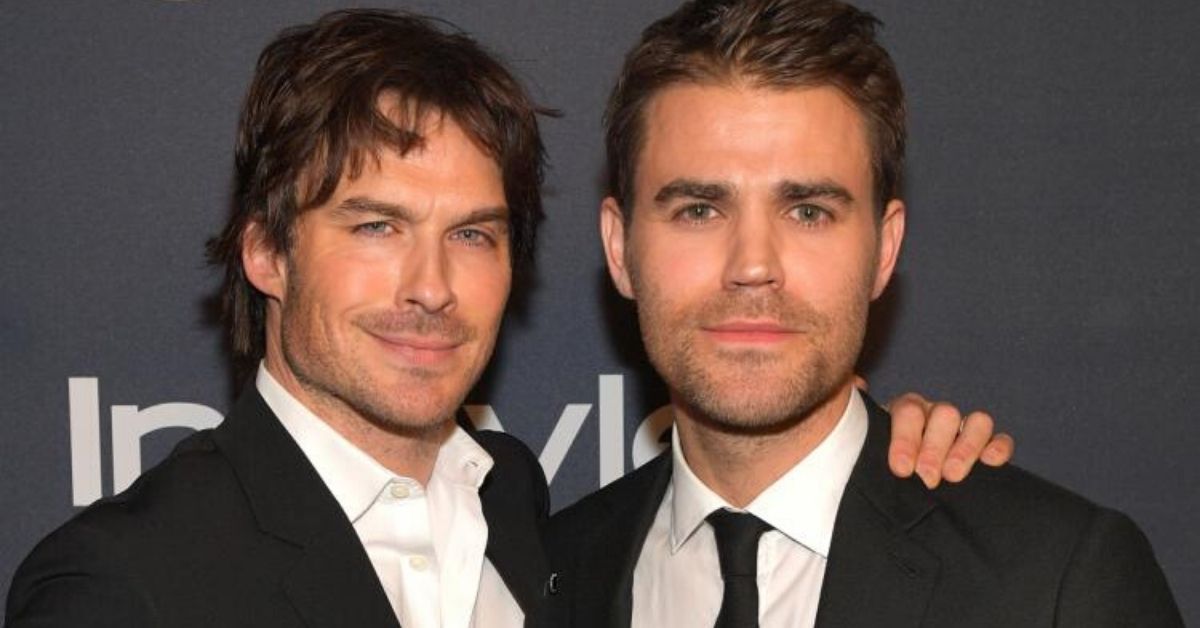 Even though The Vampire Diaries was loaded with various on-screen pairs that shared effortless chemistry, including Stefan and Elena, Damon and Elena, Caroline and Stefan, Bonnie and Enzo, Bonnie and Elena, Caroline and Elena, the fans never stopped swooning over Damon and Stefan’s bromance. From a love-hate relationship to an unbreakable bond, the characters came closer as the show progressed, and by the end of it, the Salvatore brothers were inseparable. Thanks to their onscreen characters, Ian Somerhalder (who played Damon Salvatore) and Paul Wesley (who played Stefan Salvatore) became friends in real life. 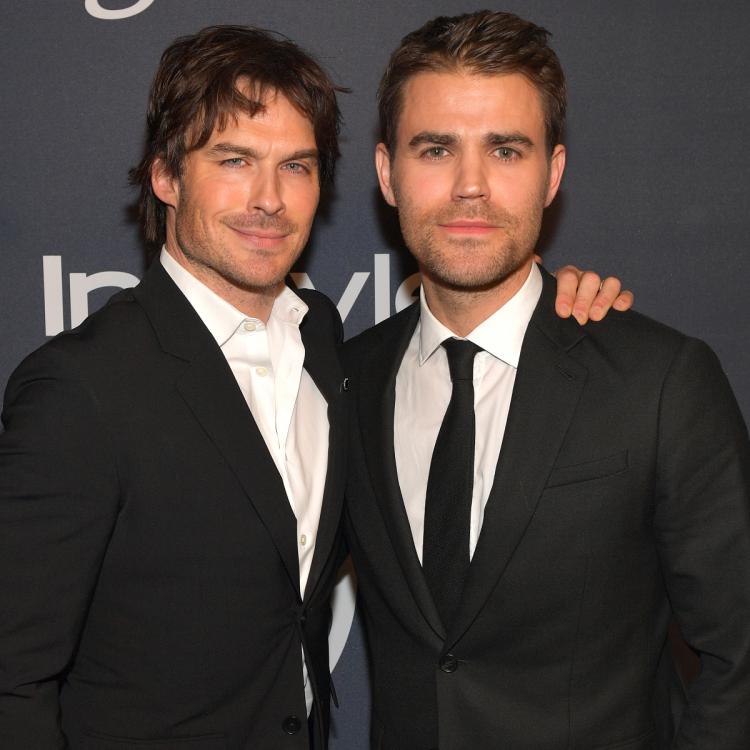 While the first few seasons of the show featured some intense action sequences focused on Damon and Stefan’s fights, it was never quite clear who out of the two brothers was stronger. The fans were always divided on who would win in a fight between Damon and Stefan. In 2017, Ian and Paul attended the Dallas Fan Expo, and reflected on the debate. While interacting with their fans, the actors revealed who according to them would win the fight. And their answer left their fans in splits.
Paul said instead of fighting, the two will probably have a make-out session. “He would probably just try to make out with me. And you know, he is a hugger and I am a boxer. We’ll probably just make love. He would tame me,” Paul said laughing. Reacting to Paul’s comment, the host of the event mentioned that similar fan fiction about the onscreen brothers probably exists on the internet. Stefan then quipped that he has written it. “I have a blog.”
Ian agreed with his co-star and said, “Yeah, we would make out first,” smiling brightly. While answering another fan question during the event, Ian and Paul revealed their favourite scenes from the popular TV show. The actors, who worked closely together on the show during the eight-season run, spoke about the scenes they enjoyed shooting. Ian started by jokingly admitting that “It was the stuff off-screen,” and the fans got very excited about the answer and started clapping and cheering. Considering Ian and his co-star Nina Dobrev (Elena Gilbert) were dating in real life while shooting for the show, the fan’s reaction did not come as a surprise.
Ian then mentioned that he had fun shooting the flashback scenes with Paul. “The stuff that Paul and I shot. All the stuff, when we were young. And it was fun because in season one we were always on each other’s throat so to see these two characters as loving brothers. It was so fun and so light. In those scenes, all the world was right,” he said. Paul, however, interrupted the actor and said, “I thought you were gonna say that underwear scene in which you are just dancing and s***.”
Ian instantly agreed with Paul and said “Yes, definitely! Now that I am a married man, it’s still okay for me to say that my favourite scenes by far were Damon and Vicki dancing around, you know, half-naked, in the Salvatore mansion just drinking blood and getting wasted.” It was the scene in season 1 where Damon turns Vicki into a vampire and the two have fun dancing and drinking together at the Salvatore mansion.
As for Paul, the actor said he really enjoyed playing the bad guy in season 3. He said he loved playing The Ripper, Stefan’s bloodthirsty alter ego. “I was like playing this good guy for two years and I was ready to blow my brains out. I was like crying after every three episodes. Elena is like holding me and rocking me like a child. And finally, they were like ‘Oh you have a dark past and you are like this screwed up guys and you rip people’s heads off’ and I was like yes!” Paul said.
The series came out in 2009 and ran for 8 seasons. The last episode of the show was aired on 10 March 2017. And even though it’s been years since the two were seen sharing the same screen space, the actors continue to be close friends.
Credits: Pinkvilla, Youtube.
Tweet 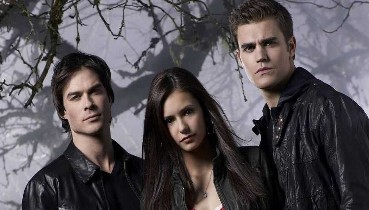 The Vampire Diaries: The Hidden Details About The Main Characters Everyone Missed 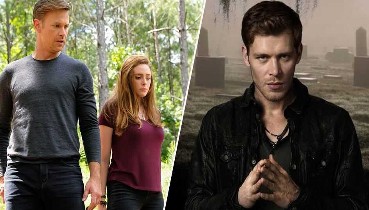 The Vampire Diaries: 5 Reasons Why Legacies is The Best Spinoff (and 5 Why it's Originals) 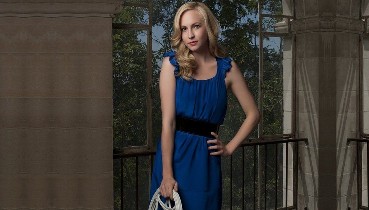 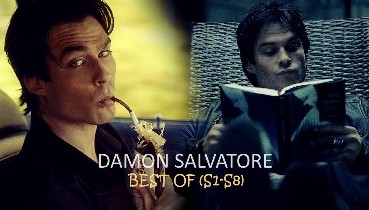