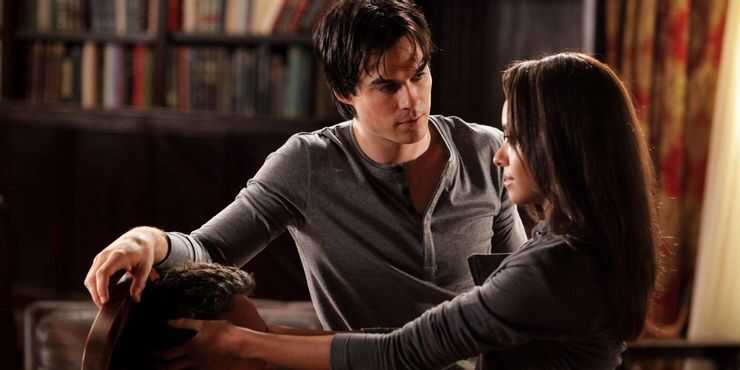 2. Bonnie And Damon Should Have Been Endgame

Over the show's eight seasons, many non-canon ships came out of the shadows. There was the shipping of Caroline & Enzo, Bonnie & Kai, and Klaus & Stefan. However, there was a small community that did in fact want Bonnie and Damon to get together.

Not only did they use Ian and Kat's chemistry to support their case but they also provide justifiable evidence with their characters' friendship and history. Many think it was a waste to not develop on this story further — especially when Elena was in her "sleep coma." 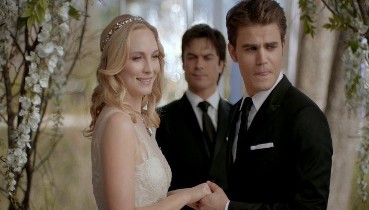 The Vampire Diaries: 25 Couples Ranked (And How Long They Lasted)

The Vampire Diaries is brimming with romance. While the love triangle between Stefan, Elena, and Damon made up the core of the show, Stefan/Elena and Damon/Elena were far from the only couples to attract fan love. In fact, throughout the show's eight seasons, each character had their fair share of relationships. This resulted in dozens of couples, all of whom had their own shippers.

Yet, each of the relationships on The Vampire Diaries wasn’t equally successful. And while the characters committed wholeheartedly to those couplings, the length of time they stayed together was highly variable. Plus, the consequences of some relationships reverberated years later, even if the couples themselves only lasted weeks. Meanwhile, other relationships were quickly forgotten as each participant moved on to greener pastures.

No matter how epic or broken their previous relationships were, the characters of The Vampire Diaries were always eager to try again – sometimes even with the same person. As a result, the quality of different couples’ romances could vary greatly. So, while some characters' relationships showed us just how great romance could be, others provided a cautionary tale in what not to do when coupling up. In this list we’re exploring the different couples from The Vampire Diaries and putting them in order from worst to best.

Here are 25 Vampire Diaries Couples Ranked (And How Long They Lasted). 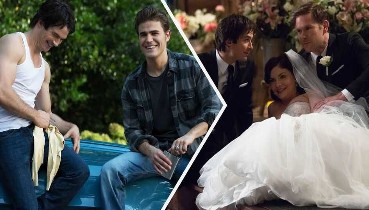 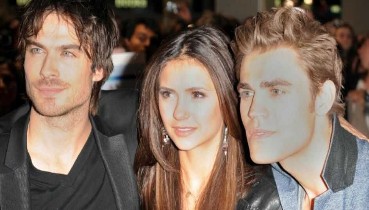 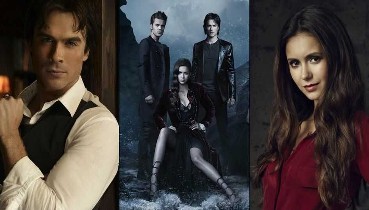 15 Dark Secrets Behind The Vampire Diaries

The Vampire Diaries: 25 Couples Ranked (And How Long They Lasted)