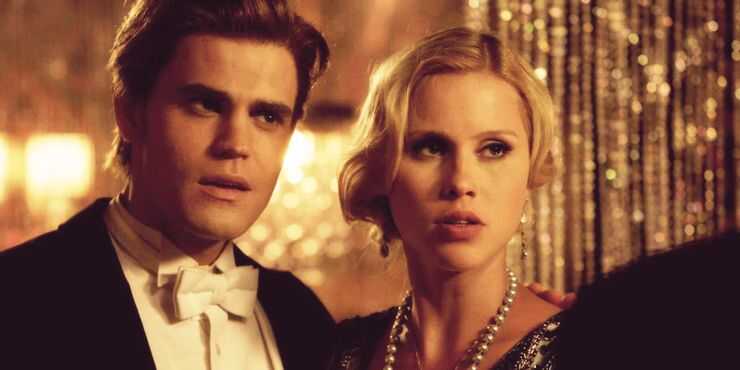 In season four, before Rebekah is neutralized, she attempts to escape, but Stefan easily catches up to her and blocks her path. This is technically impossible since Rebekah is an original and is supposed to be much faster than Stefan, and the show has repeatedly claimed that a vampire's speed and strength increases with age.

Stefan manages to overpower Rebekah which is also improbable considering she is supposed to be a lot stronger than Stefan and she should have escaped his grip easily. 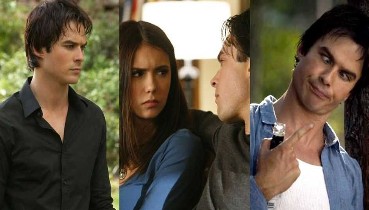 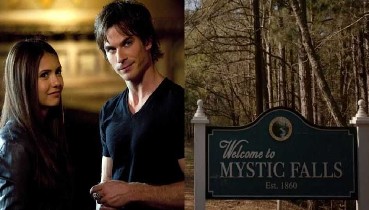 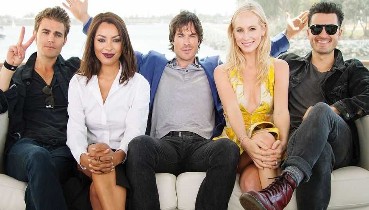 The Vampire Diaries: 20 Surprising Things That Happened Behind The Scenes
24 April 2021
https://mogibuzz.com/the-vampire-diaries-10-major-flaws-of-the-show-that-fans-chose-to-ignore/10