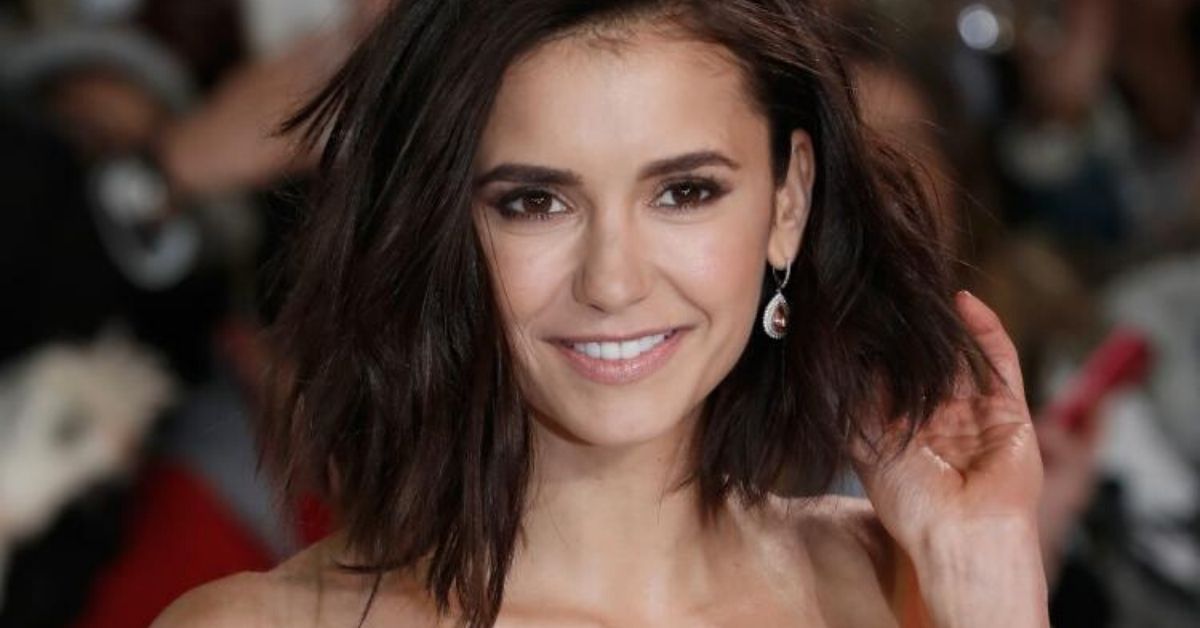 Nina Dobrev Rewind: Here’s the REAL reason why the actress left The Vampire Diaries in season 6

After featuring as the central character on The Vampire Diaries for years, Nina Dobrev left the popular supernatural teen drama for good at the end of Season 6. Based on L.J. Smith's popular book series of the same name, the show was one of the most-watched series in CW history. Developed by Kevin Williamson and Julie Plec, the series came out in 2009 and ran for 8 seasons. The show revolved around Nina’s character Elena, who loses both her parents in a car accident, and eventually falls in love with a 162-year-old vampire named Stefan Salvatore (played by Paul Wesley).

After owning the limelight for a while, it was announced in 2015 that the actress would leave the show after the 6th season finale. The fans instantly speculated that she decided to leave the show because of her breakup with co-star Ian Somerhalder, who played the role of Damon in the show. However, according to Nina, that wasn’t the case. In an Instagram post shared by the 31-year-old actress, after saying goodbye to the show, she stated that she decided to leave it because she felt like Elena’s journey had come to an end.

“I always knew I wanted Elena's story to be a six-season adventure, and within those six years I got the journey of a lifetime. I was a human, a vampire, a doppelganger, a crazy immortal, a doppelganger pretending to be human, a human pretending to be a doppelganger,” she wrote. Later during an interview with E Online, the actress revealed that she decided to pull back because of her fear. The actress stated that she wasn’t sure whether or not she would land a job after The Vampire Diaries. She was afraid of the possibility that she might never work again. And she left the show to explore just that.
"If anything, the fact that [leaving] terrified me drove me even more. I needed to feel that fear of, Oh, my God, what if I never get a job again? That just made me want to work five times as hard to make sure that didn't happen," she told Harper's Bazaar. Since then, Nina featured on the American comedy show Robot Chicken and Workaholics.
Dobrev also added two movies to her acting credit, Let's Be Cops and XXX: The Return of Xander Cage. After quitting the show, she mentioned that she did not want to play a teenager anymore. She wanted to play adult roles in good movies, work with great filmmakers and tell meaningful stories. Which is why she decided to be picky with her projects.
Credits: Pinkvilla.
Tweet 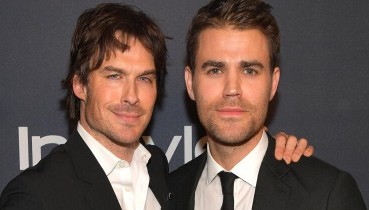 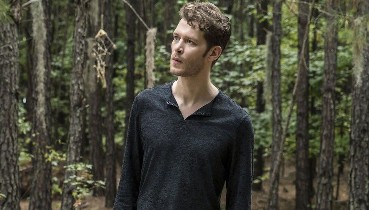 The Vampire Diaries: 10 Unanswered Questions We Still Have About Klaus 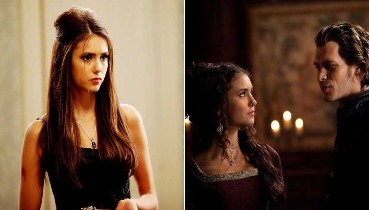 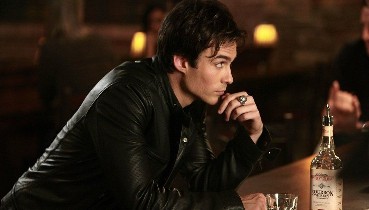 10 Most Shameless Things Damon Ever Did
05 June 2020
https://mogibuzz.com/nina-dobrev-rewind-here-s-the-real-reason-why-the-actress-left-the-vampire-diaries-in-season-6