10 Movies To Watch If You Liked The Vampire Diaries 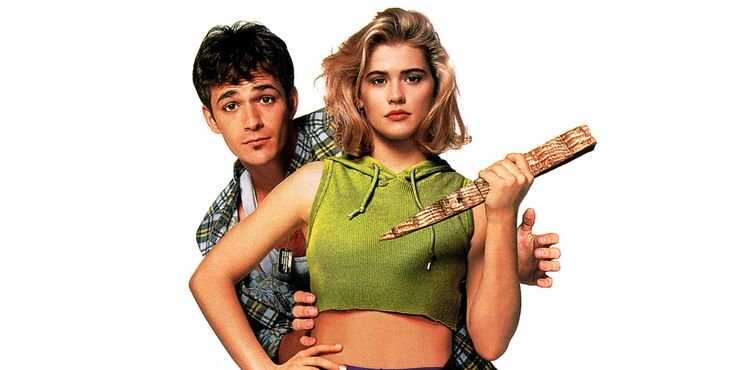 Buffy The Vampire Slayer has some odd episodes, but before it was a popular TV show starring Sarah Michelle Gellar, it was a movie. Released in 1992 and starring Kristy Swanson and Luke Perry, it's not very scary, but it does offer an interesting look at the origins of this beloved character.

Anyone interested in teenage stories and vampires will be glad to sit down and watch it, and it's also fun to compare it to the TV adaptation. 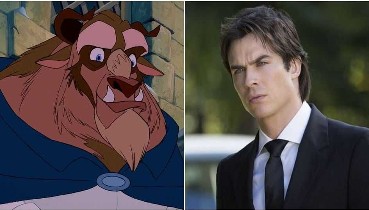 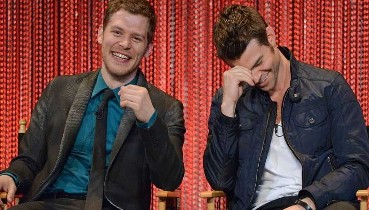 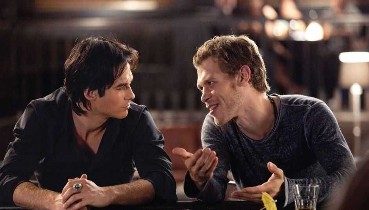